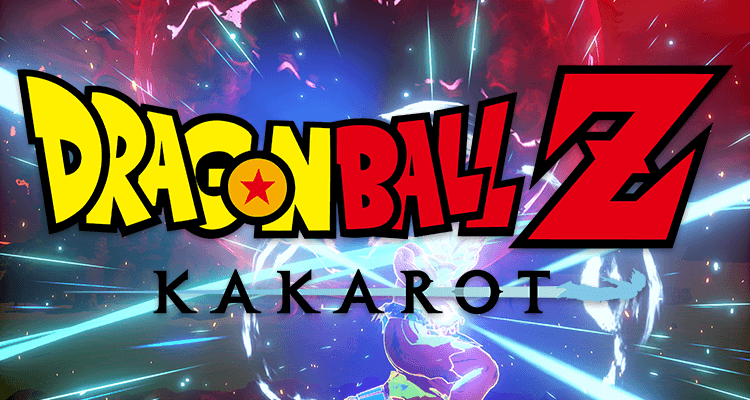 During an interview, Goku and Coco’s dubbers revealed how far we could go in Dragon Ball Z Kakarot, in relation to the story of the anime. In parallel, new images of Kakarot were unveiled.

During the Comic-Con in San Diego at the end of July, Goku and Coco’s dubbers were interviewed by Comicbook.com. They talked about Dragon Ball Z’s 30th anniversary, the contact with the fan community, and the success of Japanese anime today. The person conducting the interview then asked: “What excites you most about the upcoming DBZ content? Sean Schemmel (Goku’s doubler) immediately replied that it was Kakarot. Here are his words: “Kakarot will be released in early 2020, it’s an RPG where you can play the entire DBZ saga, right up to the Buu bow, from start to finish.“

We hadn’t heard that information before. So it’s good news for those who are nostalgic for the anime, as well as for newcomers, who can discover the whole story.
It will be a unique experience, especially because Goku will not be the only playable character. New images of the game have also been shared by Bandai Namco in the Japanese magazine Jump, as you can see above and below. In the meantime, you can still find the anime universe in Dragon Ball Fighter Z, whose next DLC has been leaked.